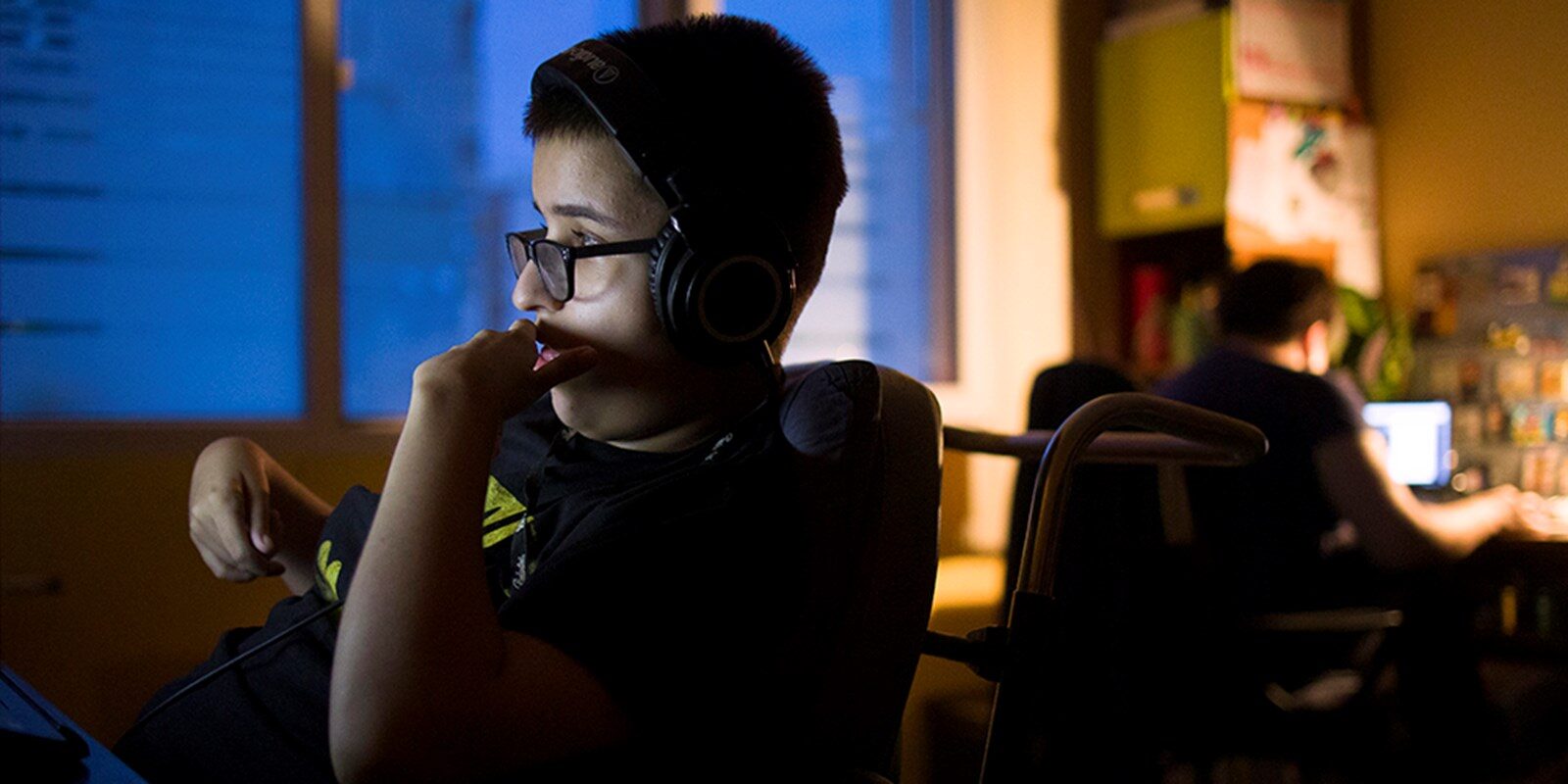 by Dimana Doneva
Meet Maria Aleksandrova – a first-year student at AUBG, who plans to study Journalism and Mass Communication, a volunteer for UNICEF. She has become the first person with cerebral palsy in Bulgaria to take the Cambridge exam in English.

“Sitting the exam was quite a challenge itself,” Maria said. “I had to fight quite a little bit.”. First the administration of the exam was reluctant to change the rules, but after months, Maria finally succeeded to convince them to take the exam using a computer instead of a paper. This way Maria paved the way for other people with physical disabilities in Bulgaria to take the prestigious exam and improve their academic and career prospects.

A champion for accessible education at UNICEF, Maria says that – beyond the right policies and reforms — inclusive education depends on each and every one of us. “I don’t want to sound like a broken record but it is mostly a discrimination and a lack of understanding from the others” that hinder the opportunities for people with disabilities, she said. “If the attitude changes, everything else will follow.” 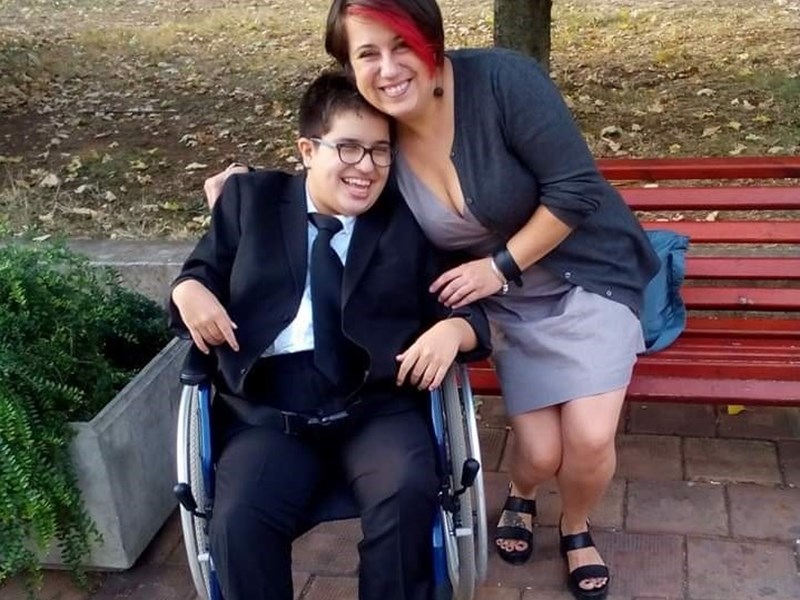 Maria with her mother, Zornitsa Bosilkova 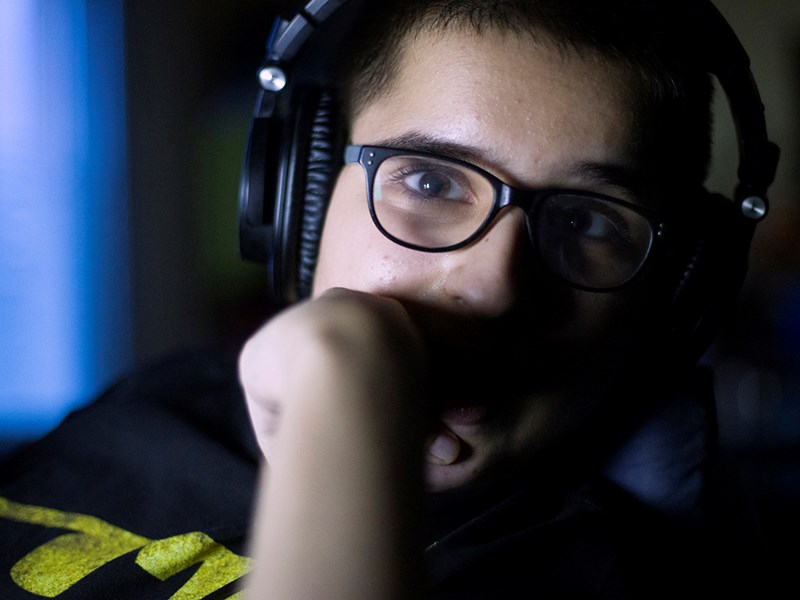 One of Bulgaria’s leading private TV stations, bTV, did a reportage about Maria’s story that attracted the attention of Velislava Tsotsorkova, Board member of the “Lachezar Tsotsorkov” Foundation. Established by the family of the late Dr. Prof. Lachezar Tsotsorkov, including AUBG Board member Dimitar Tsotsorkov, the foundation, which supports many causes in the field of culture, education, healthcare, at-risk youth, provided Maria with a scholarship that waived her remaining AUBG tuition and student-related expenses.

“When I saw Maria I felt an incredible symbiosis of admiration, inspiration and desire to ‘lend wings’ to her academic dream,” said Velislava Tsotsorkova, practicing attorney at the  Law Office Hristova, Jivkov & Tsotsorkova.“The Tsotsorkov scholarship has helped me a great amount,” Maria said. “Without it, I wouldn’t have been able to come here at all.”Upon graduation, Maria plans to continue her work for UNICEF, but in a more official capacity. This is why she is determined to pursue a degree in Journalism in Mass Communication. “I would like to also double major, and I am wondering between Business Administration and Political Science,” she said.Asked about her first impressions of AUBG, Maria said she was pleasantly surprised by how diverse the community is. “And the students have also been very helpful,” she said.

Structura Gallery and Lachezar Tsotsorkov Foundation announce their new joint project ART CORRIDOR Residency programmes for Bulgarian artists abroad   Recognizing the importance of international cooperation and the integration of Bulgarian art on the global cultural scene, the two organizations are launching a long-term project that aims to position the achievements of our contemporary artists… 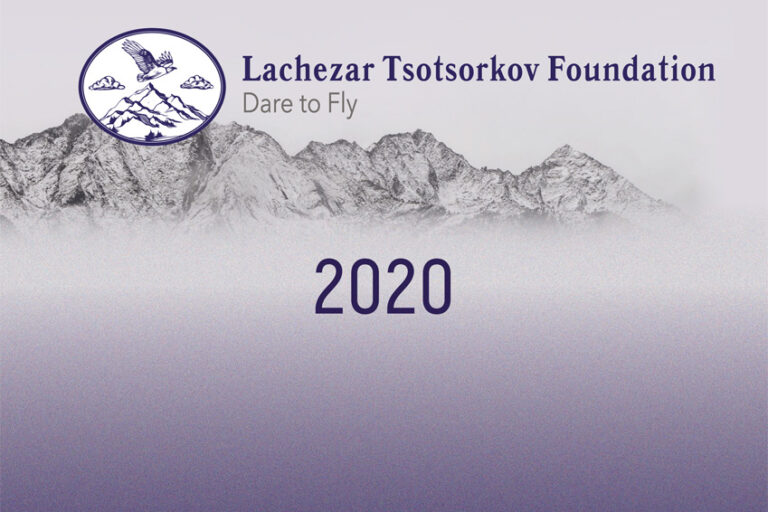 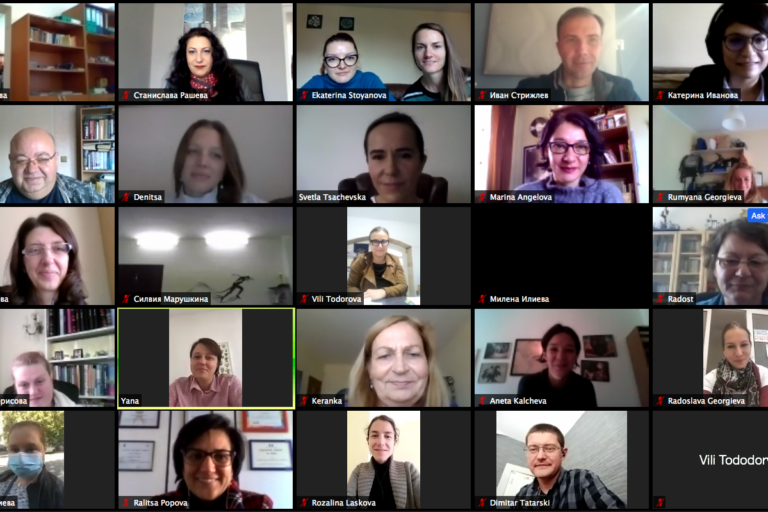 Community for Social and Emotional Education at Lachezar Tsotsorkov Foundation 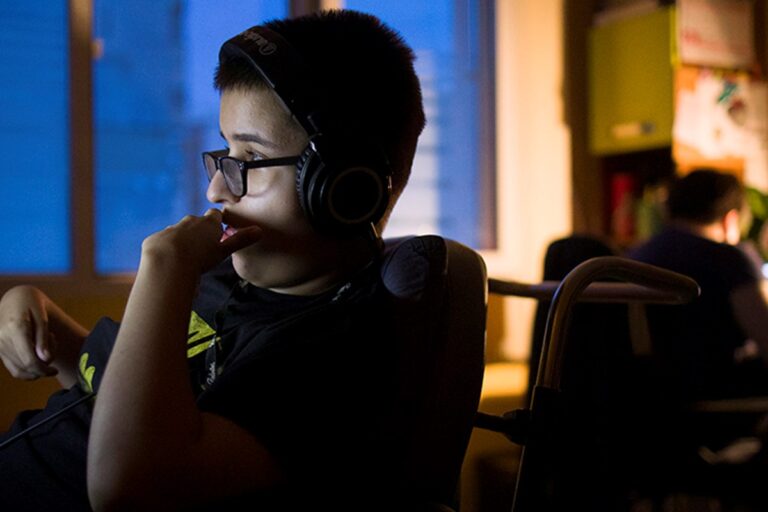 AUBG Student Maria Aleksandrova, Who Paves the Way to a Disability-Inclusive Society

by Dimana Doneva Meet Maria Aleksandrova – a first-year student at AUBG, who plans to study Journalism and Mass Communication, a volunteer for UNICEF. She has become the first person with cerebral palsy in Bulgaria to take the Cambridge exam in English. “Sitting the exam was quite a challenge itself,” Maria said. “I had to…

You can find out more about which cookies we are using or switch them off in settings.

This website uses cookies so that we can provide you with the best user experience possible. Cookie information is stored in your browser and performs functions such as recognising you when you return to our website and helping our team to understand which sections of the website you find most interesting and useful.

Strictly Necessary Cookie should be enabled at all times so that we can save your preferences for cookie settings.

If you disable this cookie, we will not be able to save your preferences. This means that every time you visit this website you will need to enable or disable cookies again.